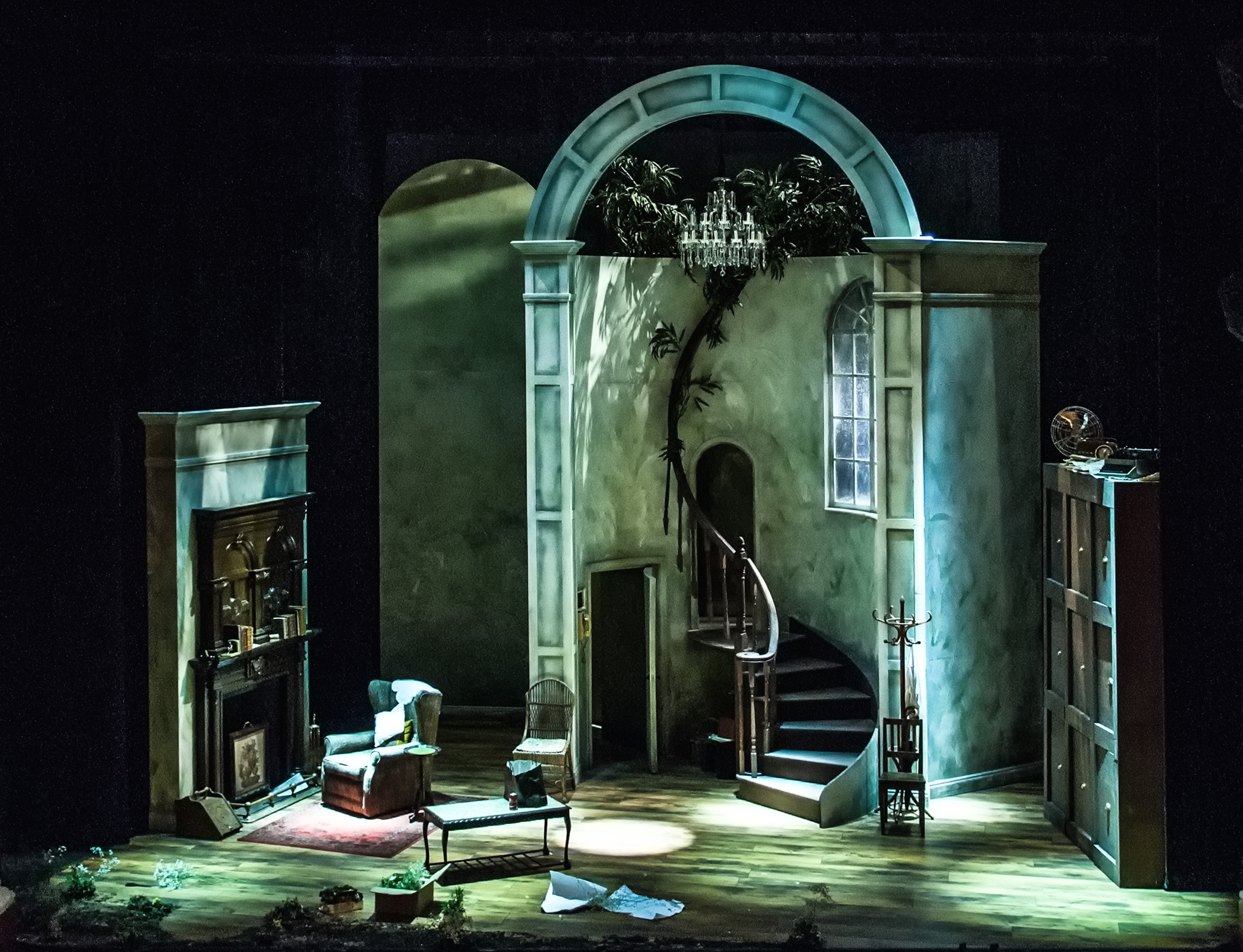 I was delighted when asked to be the designer for the Irish premiere of ‘Driving Miss Daisy’. The greatest challenge for this production like many other’s is that it is set in several locations, eight to be precise.

It was critical for me to create an overall look that connects us with the play and central characters. In this case it was the relationship with Miss Daisy & Hooke. Most of the play takes place in Miss Daisy’s large town house so I found it important to represent her character through her home. I designing the walls high to represent her who is constantly on guard against anything new or different that tries to interfere with her world. I also used the whole stage as her home which gave a sense of how really alone the character is in her world.  I used her home as the origin for all other locations to come out of. I designed a multifunctional cabinet which her sons office wheels out from and the character Hooke uses it to pull open the door of a street pay phone.

The scenes in the play go over a huge span of time and many different locations. It was vital not to interrupt the rhythm of this play with scene changes or bringing on large props and furniture. Instead small gestures to scene changes was more appropriate. For example having patches of flowers and weeds popping through the floor boards of the set downstage right was where we set the graveyard scene.  Simply using chairs and light projection on the spiral staircase hinted at the idea of winding roads and passing foliage when the characters were performing the car scenes. The winding bannister which turns into a southern style tree and the nature inspired scenic art on the set walls are all elements in this design which all enhance the idea of being both inside or out. 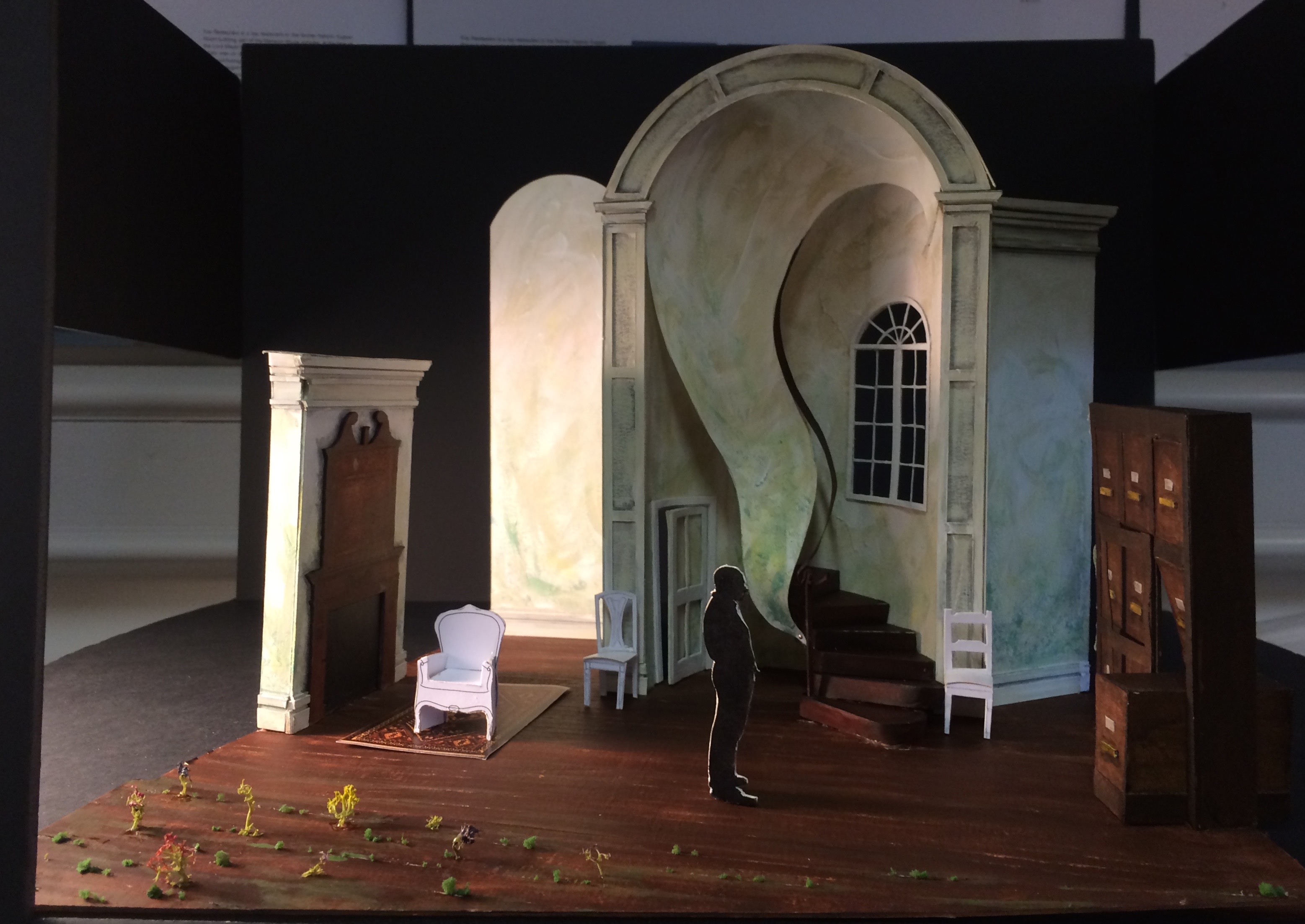 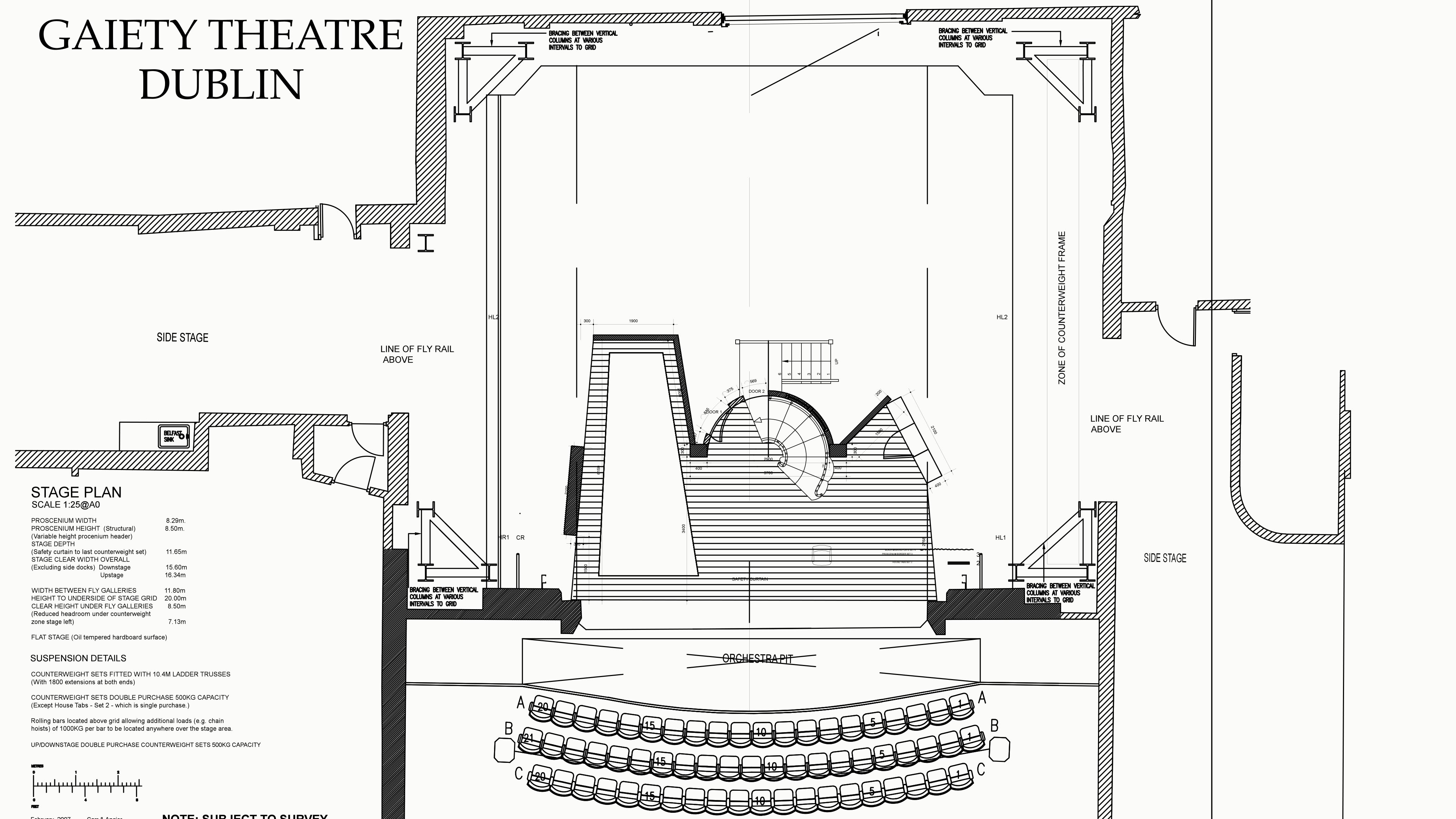 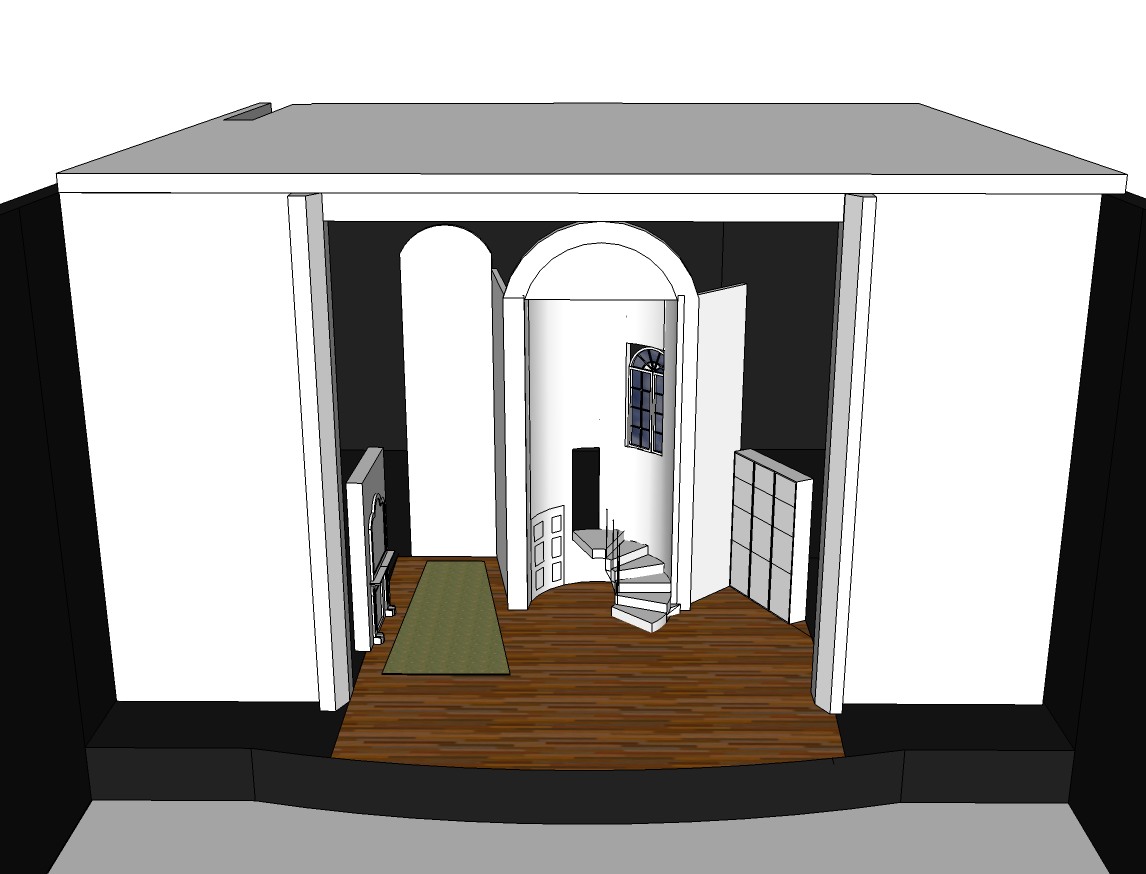 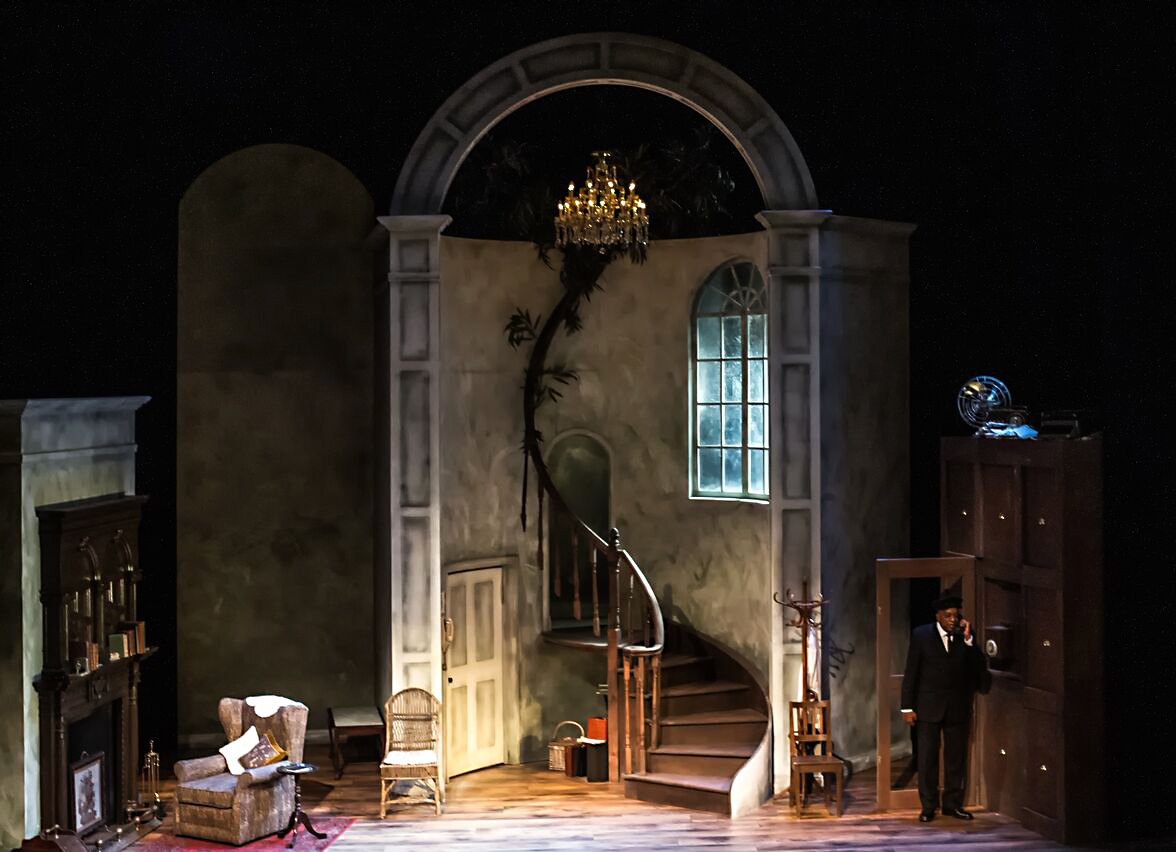 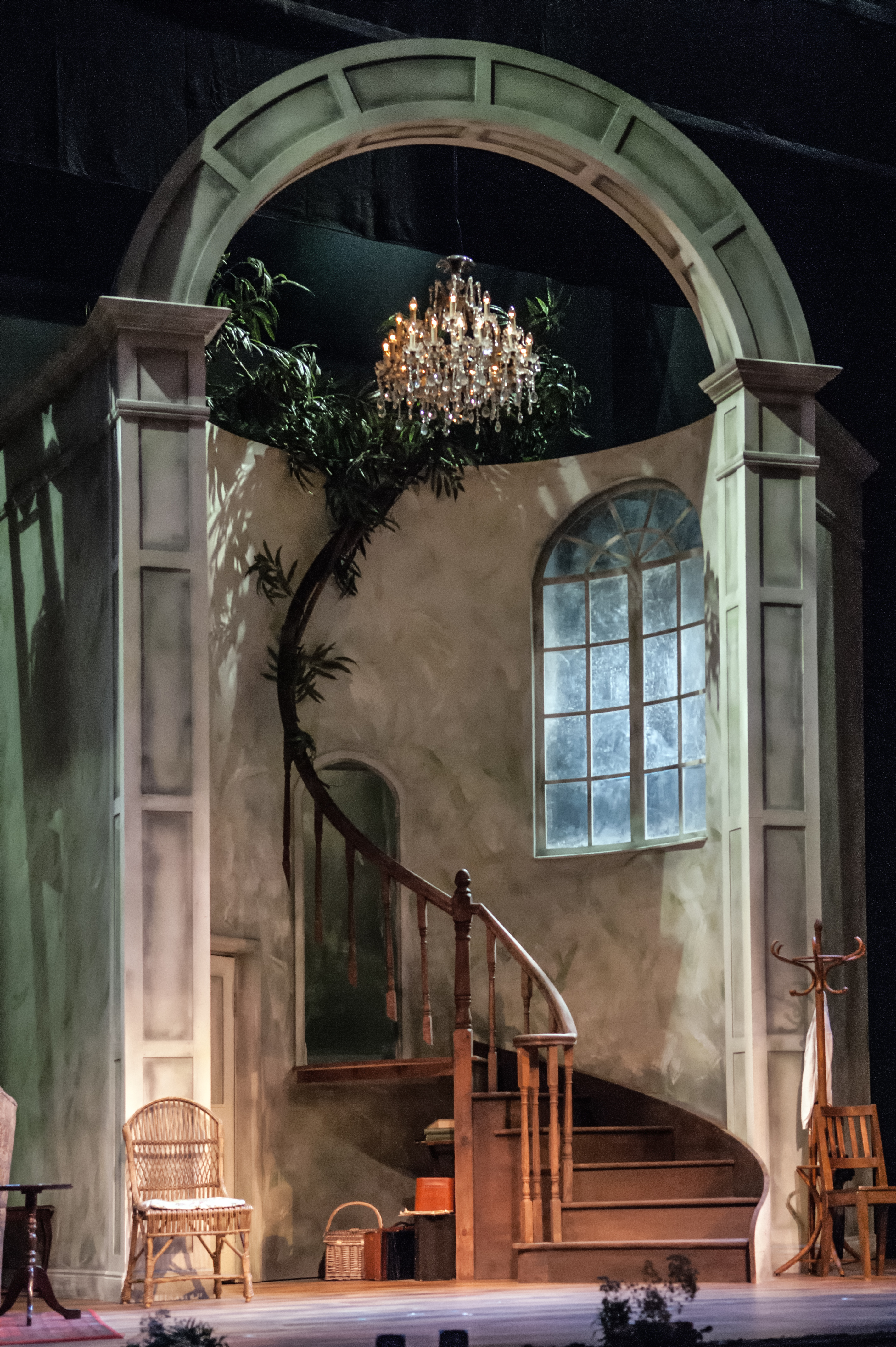 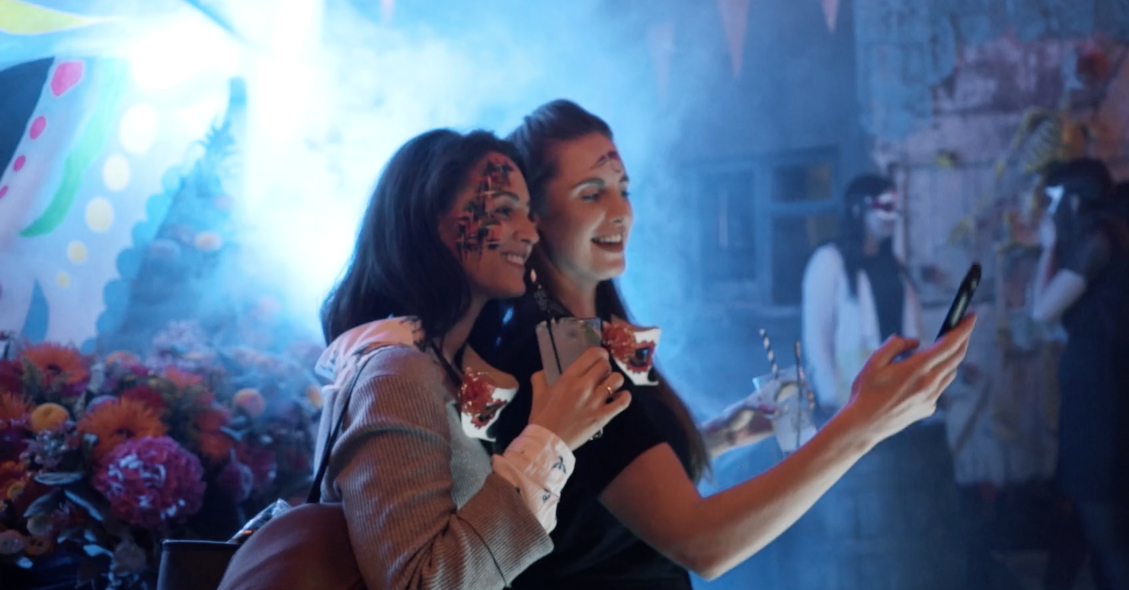 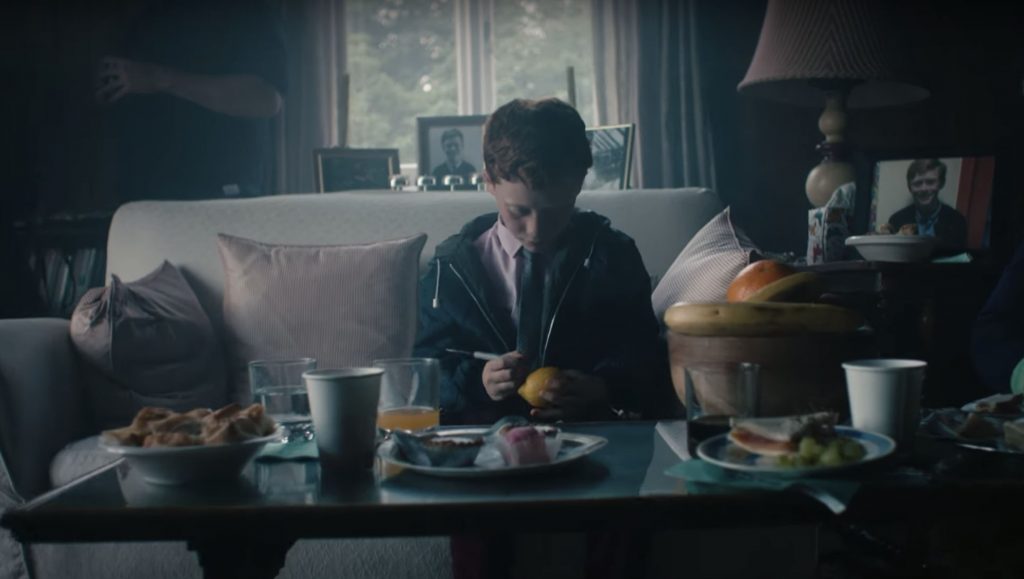